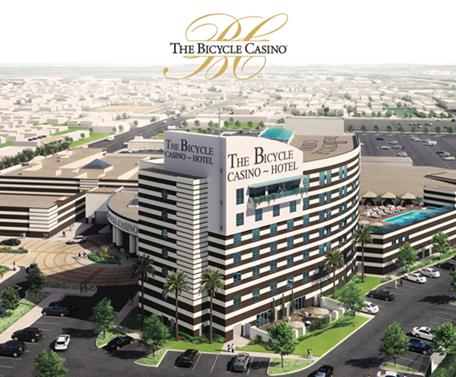 The Bicycle Casino is currently the largest employer in Bell Gardens, and the 100-room, luxury hotel project will have a meaningful economic impact on the area, creating 250 new hotel and casino jobs. Construction is planned for completion the first quarter of 2015. 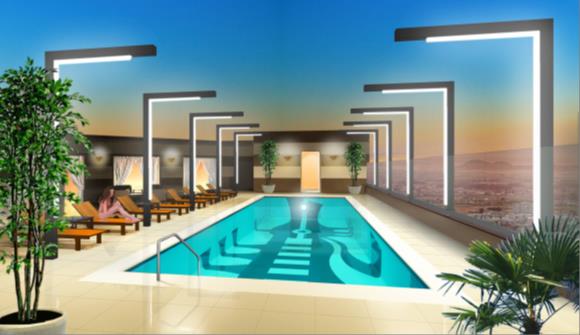 R.D. Olson Construction is a recognized leader in hotel construction and has been building at a rapid pace, with eight new starts over the last 24 months alone. R.D. Olson has completed the Fairfield Inn and Suites in Tustin, Calif., Residence Inn hotels in Tustin and San Juan Capistrano, Calif., and Courtyard by Marriott hotels in Santa Barbara and Oceanside, Calif., and Maui, Hawaii. Earlier this year, the firm completed the nation’s first Legoland Hotel at Legoland California Resort in Carlsbad, Calif., and the company is currently under construction on the eight-story, 210-room Courtyard by Marriott Irvine Spectrum that is scheduled to open in the summer of 2014.