Irvine, Calif. – R.D. Olson Construction is announcing new activity on numerous projects in Los Angeles, Orange and Riverside Counties, continuing its leadership in the California hotel construction industry. Increased activity in 2014 includes the addition of over 1,120 hotel rooms statewide and marks continued growth in the hotel industry for the Irvine, Calif.-based general contractor. Current and new projects include a range of both ground-up construction and renovation work. 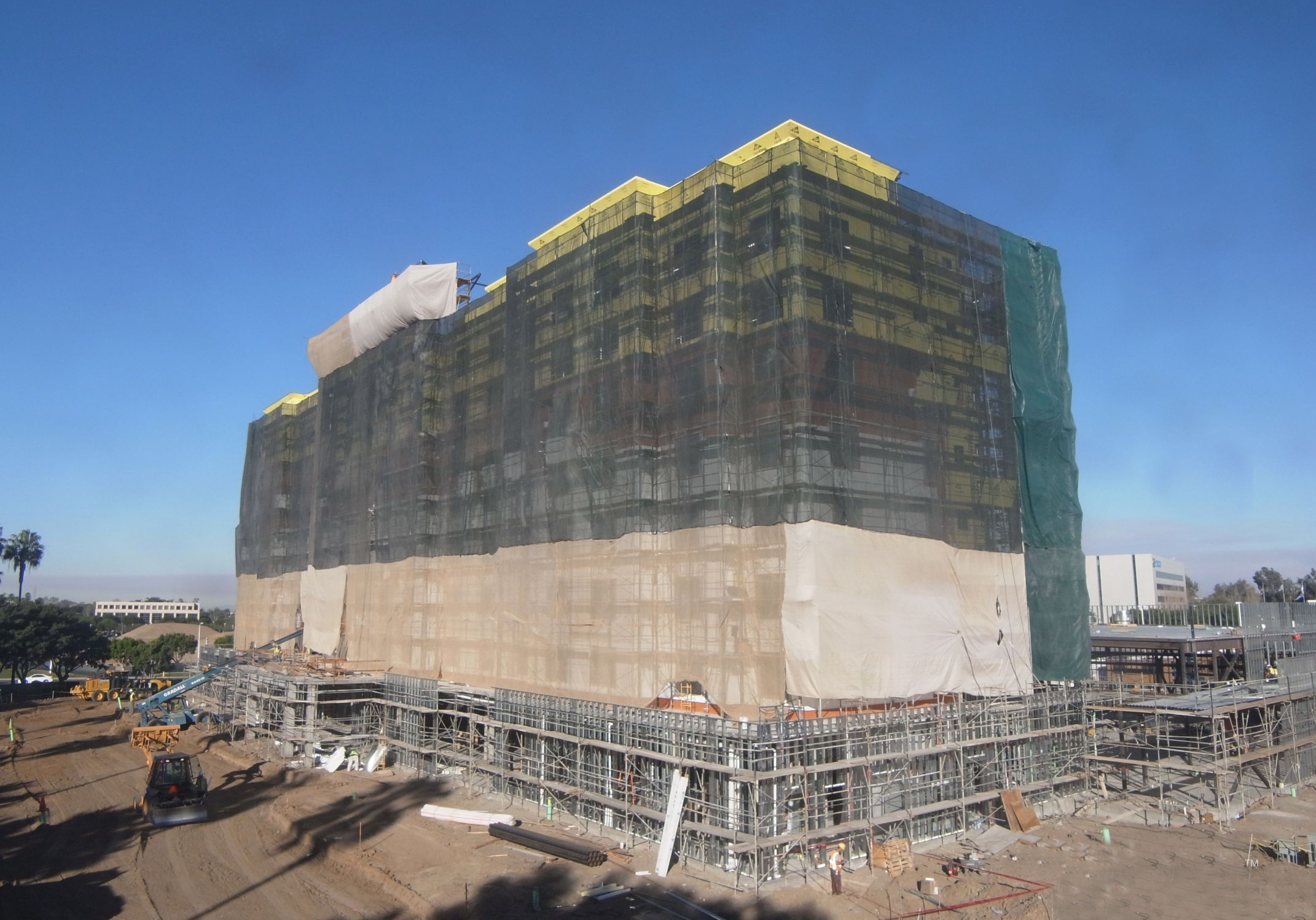 “We are excited about our current and upcoming hotel projects and the growth that our company and Southern California have seen in the market,” said Bob Olson, founder and chief executive officer of R.D. Olson Construction.

Palm Desert Timeshares
R.D. Olson is currently constructing 32-timeshare villas in Palm Desert, Calif. The one- and two-bedroom villas feature full kitchens and dining areas. Construction is scheduled to be completed in late 2014.

Hampton Inn Glendale
R.D. Olson Construction is working with Vista Investments to construct a new Hampton Inn in Glendale, Calif. The 94-room project is set to begin in spring of 2014.

The Anza Hotel Calabasas
R.D. Olson’s upcoming hotel renovation work also includes a project at The Anza Hotel, located in Calabasas, Calif. The project is expected to be completed in early 2014.

“Hotel construction and renovation are the strongholds of our business. We are looking forward to bringing our expertise and experience to new projects as the hospitality sector continues to expand in 2014,” said Olson.