R.D. Olson Construction has built a hotel poised to capture the hearts and imagination of kids the world over. The 250-room Legoland® Hotel is an exceptional, creative project that was constructed to exacting LEGO® design standards. The hotel is just the third of its kind to be built worldwide, and the first in North America.

The hotel’s construction involved complex design elements and unique specialty features unlike any other project. Fabricated custom scaled replica LEGO® bricks adorn the hotel’s exterior façade, including a smoke-breathing dragon in a clock tower at the hotel’s entry and more than 3,500 LEGO® models located throughout the property. The hotel also features multiple interactive play areas such as a 32-foot high pirate shipwreck, a river of LEGO® and a knight’s castle in the hotel atrium. 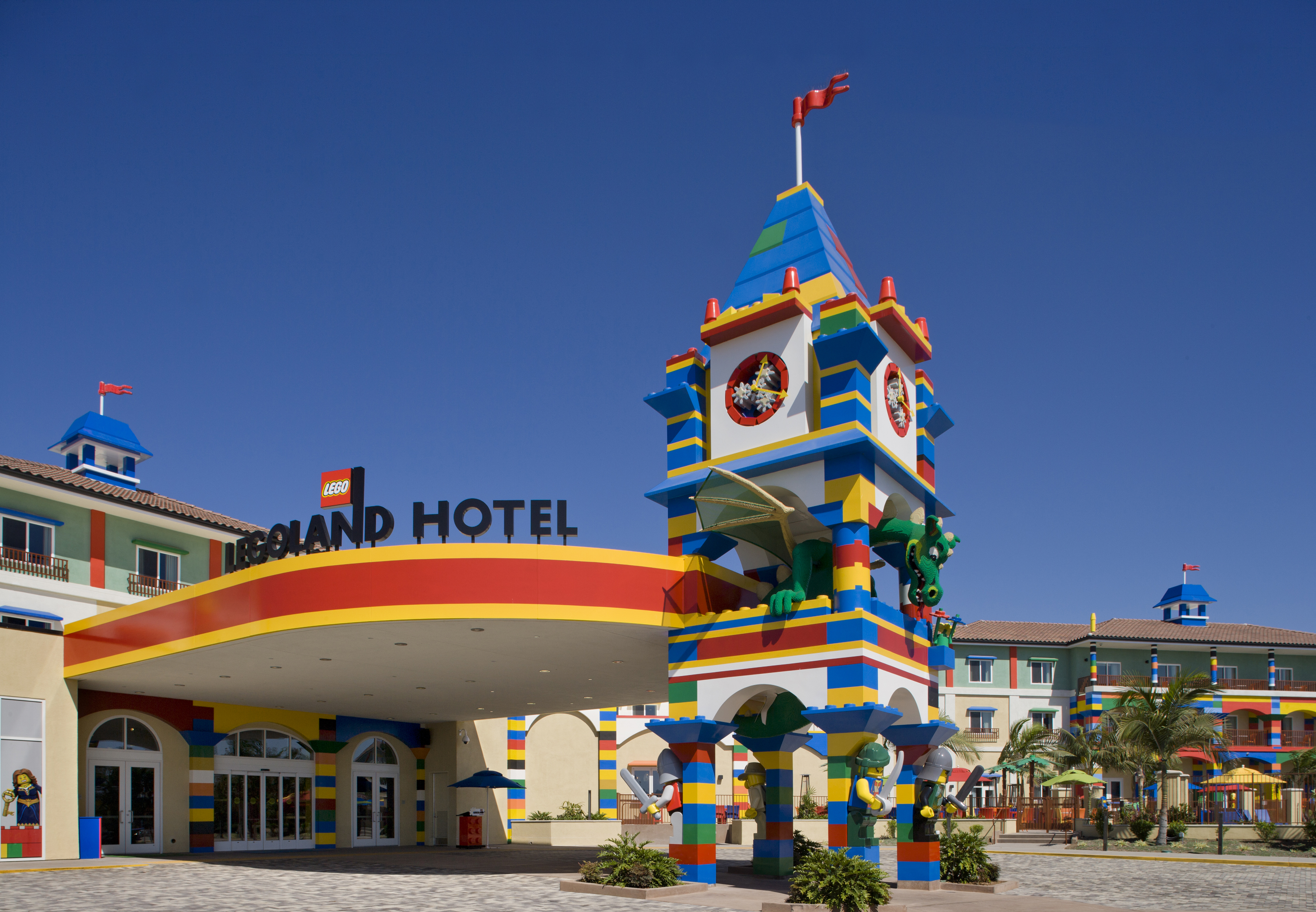 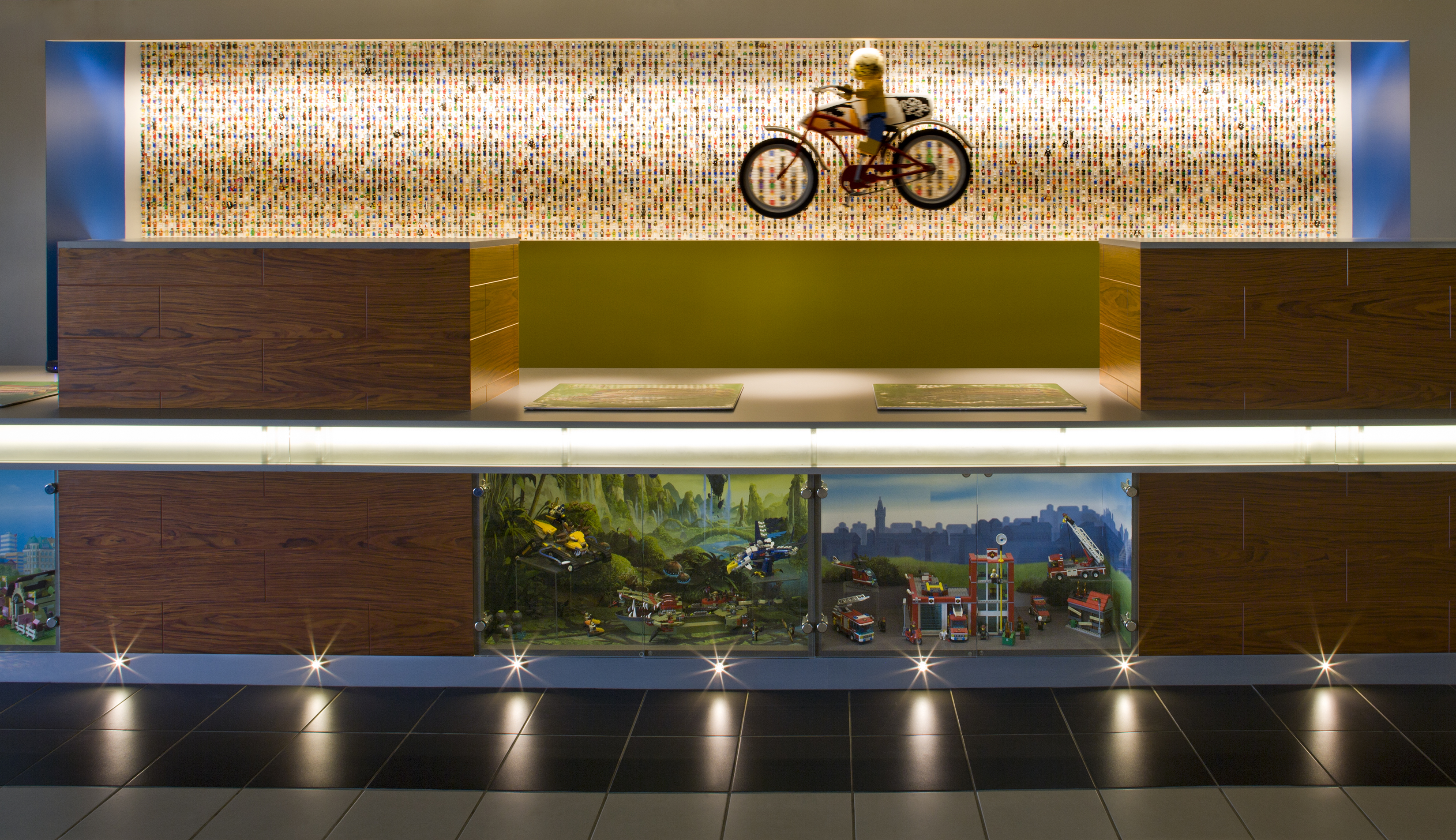