Behind the red carpet, velvet ropes and $20,000 bottles of champagne, Drai’s nightclub did not start with a simple idea. R.D. Olson Construction began building the upscale Hollywood & Vine nightspot with a set of blueprints that seven months later gave way to a multi-level entertainment center within the W Hollywood Hotel, suited mainly for the rich and famous.

R.D. Olson began at ground level by constructing a 2,300-square-foot members-only VIP lounge and bar. Only the finest European interior finishes were used to create this ultimate lounging experience. Veneer wood wall covering and smooth level-five drywall finish were combined for the walls, and herringbone-patterned mahogany wood flooring was installed. The black painted ceiling makes for a dramatic backdrop for the crystal chandelier that towers above the multicolored onyx bar and cushy couches.

Guests in route to the 11th floor penthouse nightclub, enter the door leading to the elevator lobby where R.D. Olson installed flooring that has the look and feel of crocodile skin. The 11th floor is electric with dance music, but what goes on there, stays there, as the glass-enclosed nightclub is built upon a floating slab to soundproof the room. Music that streams from the installed multi-million dollar sound system throughout the 15,500-square-foot nightclub, is contained by a structurally complex floating ceiling and two-layered glass paneling through which guests have an unobstructed view of the famous Hollywood sign.

The design is best described as electrifying elegance, with a mosaic tile deck that supports custom brass dance poles and rising columns wrapped in 1-inch mirror tiles. Throughout, R.D. Olson used more than 100 types of LED lights in an enthralling display of hung and recessed illumination, which only millions of dollars and top quality workmanship can provide.

Stepping outside the nightclub, R.D. Olson built a large pool deck. Unlike most, it is fitted with isolator supporting concrete square pavers, under which a network of piping and hoses were installed. This infrastructure allows for a mobile gas heat lamp system that is easily ignited by a wall switch. A large stone fire pit filled with glass rocks, and plentiful use of custom exotic ironwood in the decking and the outdoor bar bring added richness to the pool area. 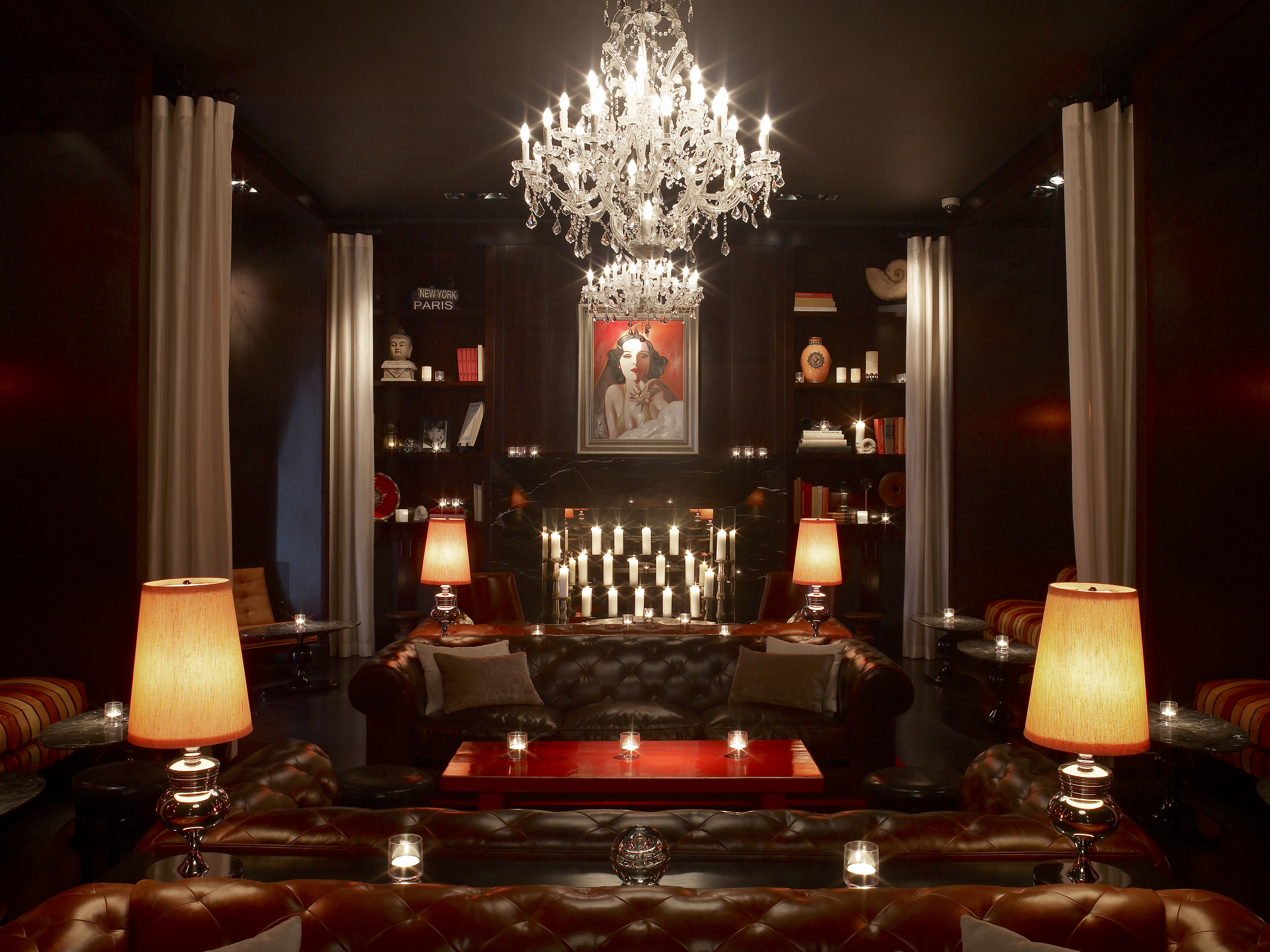 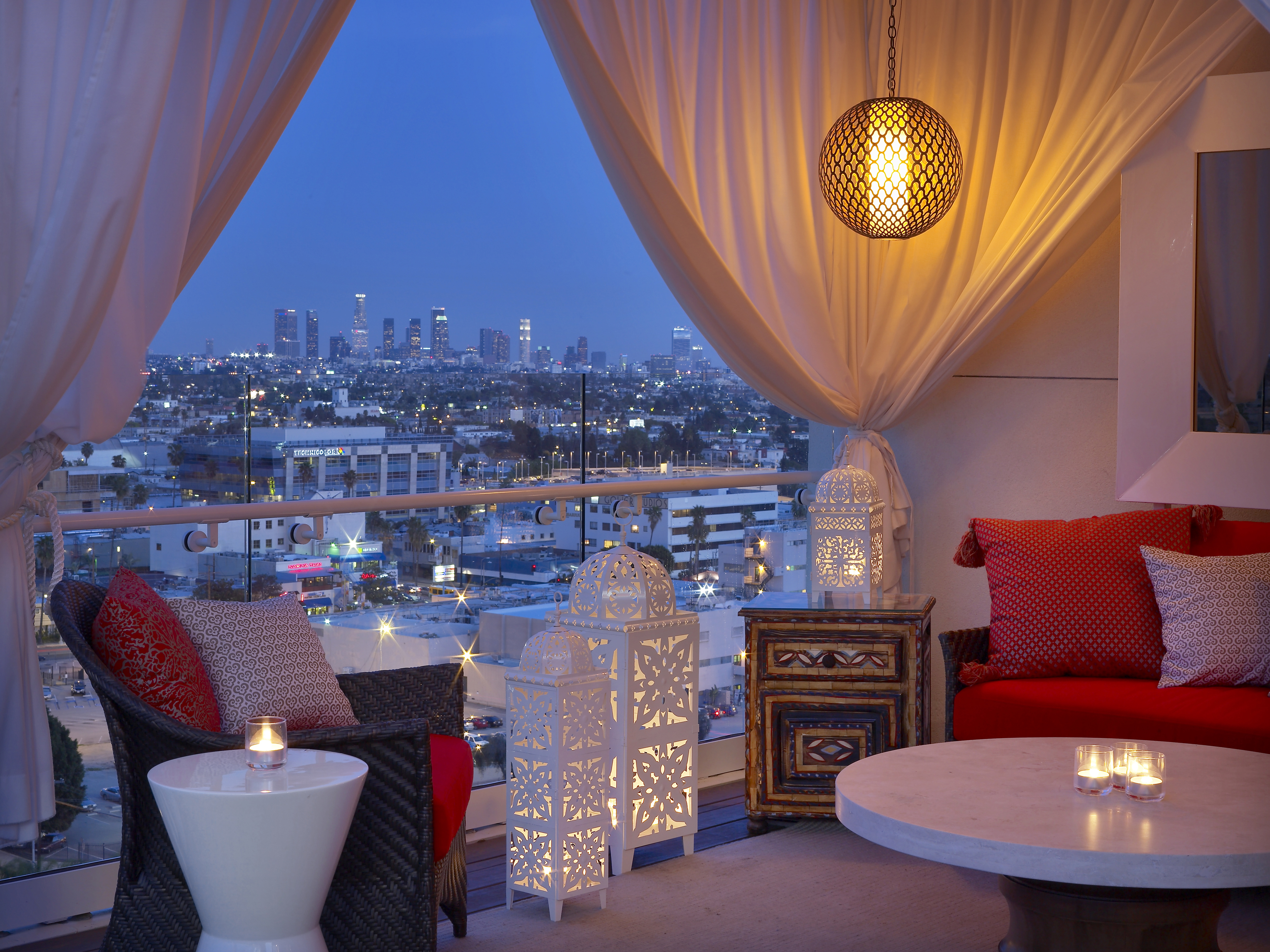